What is
Therapeutic Touch?

Therapeutic Touch is an evidenced based therapy that incorporates the intentional and compassionate use of universal energy to promote balance and wellbeing.

“Therapeutic Touch seeks to restore and rebalance the rhythmical patterns and transfer of energy to the individual, creating an environment where the body’s healing process is naturally accelerated.” (Krieger, 1993) 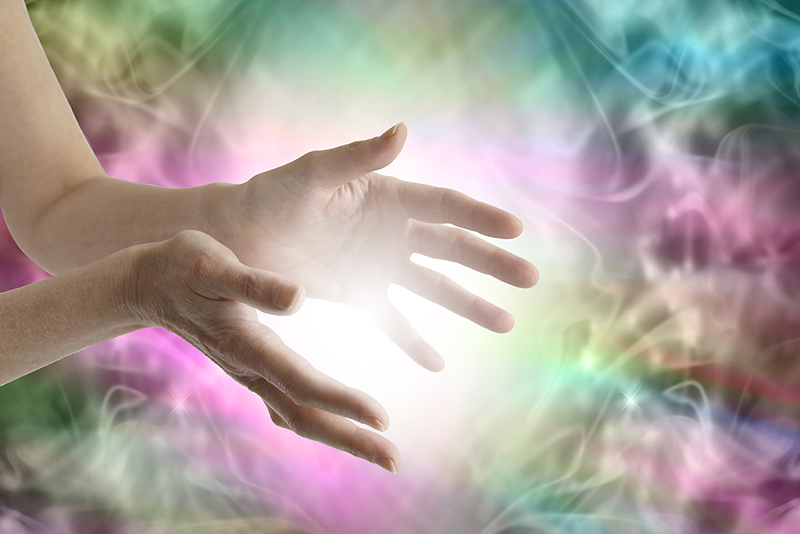 What are the benefits
of Therapeutic Touch?

Although many benefits have been recorded, research demonstrates that Therapeutic Touch is effective in 4 key areas:

Therapeutic Touch is a non-invasive, gentle approach to healing and is safe to be used alongside mainstream health care practices and with a range of complementary therapies. It is important to remember that Therapeutic Touch is not a cure for any one condition, but its power to reduce pain and balance out an individual’s energy field can pave the way for more effective healing to take place either naturally or via traditional medical practices. 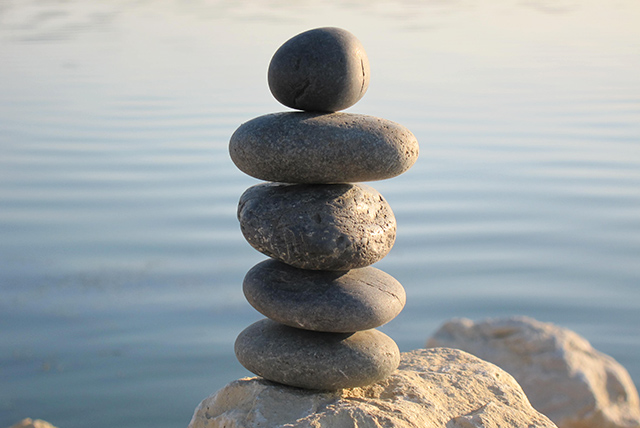 Therapeutic Touch is also suitable for a wide range of clients and settings: 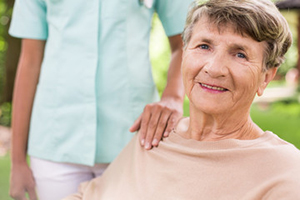 Therapeutic Touch is being used in aged care facilities for dementia care and has been found to reduce vocalisation and wandering behaviour, as well as reduce pain and improve wellbeing (Gregory & Verdouw, 2005). Therapeutic Touch is an effective, non-invasive and cost effective modality for aged care. 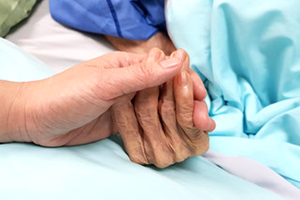 TT and End of Life

TT supports peace and calmness at end of life.

Therapeutic Touch assists end of life care by supporting relaxation, and settling restlessness and anxiety. TT can be taught to family and friends to support the person and their family at end of life. 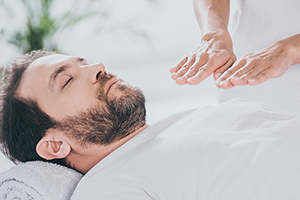 Therapeutic Touch combines very well with modern health care. TT has been shown to reduce anxiety in cardiovascular patients, to reduce tension headache and enhance the immune response. TT can reduce nausea associated with chemotherapy, and facilitate the healing process.

Therapeutic Touch enhances and expands therapeutic practice of many kinds. Health care practitioners report that TT brings increased sensitivity and ability to work with energy flow and combines well with a variety of therapies from massage and acupuncture, to psychotherapy and modern medicine. 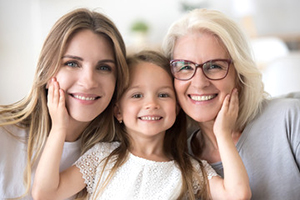 Therapeutic Touch can be taught to families as first aid, to calm and settle children at home, and as a way of expressing love and caring. Children who have grown up with TT just know when they need it. One little girl in hospital after an acute asthma attack asked her mother if she could have ‘some of ‘Jane’s’ stuff’ (Therapeutic Touch). 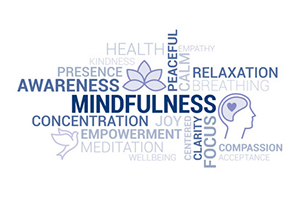 Therapeutic Touch is often described as a healing meditation. Regular practitioners of TT report substantial benefits in their own lives, including enhanced wellbeing and accelerated personal development. 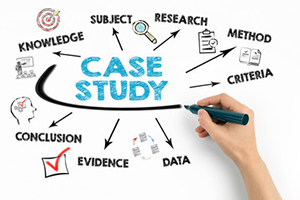 The Therapeutic Touch process was developed in the USA by Professor Emeritus of Nursing Dolores Krieger, PhD and natural healer, Dora Kunz, and was inspired by the results of research they had conducted on healing in the early 1970s.

Therapeutic Touch has undergone numerous research studies over close to 50 years. Among these studies have been thousands of case studies, over 40 research-based references and over 60 doctoral & masters theses. Numerous Therapeutic Touch articles can be located on medical library databases.

For directions on how to search for research and a copy of the TTIA Bibliography go to www.therapeutictouch.org/about-us/research/ 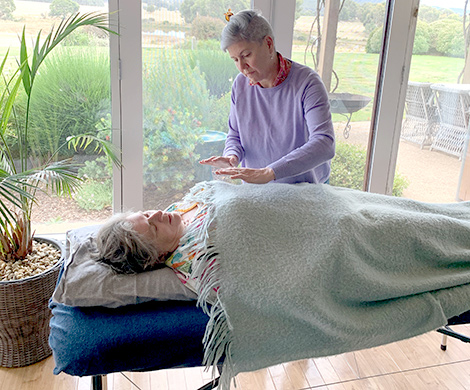 What can you expect from a session?

After a short time of centering and grounding the practitioner will use the heightened senses achieved in this deeply relaxed state to assess your energy field for any imbalances or blockages. With compassion and focused intention, they then begin to re-balance the energy field, using universal energy to support the process.

Some key points of the Therapeutic Touch process:

The number of treatments required is variable. Therapeutic Touch can be used very effectively in acute first aid or emergency situations to reduce distress and calm the patient. Long-term or chronic conditions may require regular sessions of Therapeutic Touch over an extended period of time.

What will I feel during a treatment?

Whilst each person’s experience is individual, most report a feeling of profound relaxation and calm during treatments. Others may not feel anything at the time but experience an improved sense of wellbeing up to several days after a treatment.

What is the history
of Therapeutic Touch?

The Therapeutic Touch process was developed in the USA by Professor Emeritus of Nursing Dolores Krieger, PhD and natural healer, natural healer, Dora Kunz, and was inspired by the results of research they had conducted on healing in the early 1970s.

They met after Professor Krieger began investigating complimentary ‘healing’ practices in the 1950s, to ascertain whether there was any therapeutic benefit that could be scientifically verified. After meeting several healers, she was able to verify the evidence of therapeutic benefit. Professor Krieger then began asking whether the healers she studied could teach others how to replicate the benefits using their techniques. Each healer declined, until she met Dora Kunz who was also involved in researching people with a natural healing ability. Dora was initially unsure if she could teach others her process but was willing to explore the possibility. Professor Krieger and Dora spent three years researching, developing and verifying Dora’s healing process, from which Therapeutic Touch was born in 1972. Continued scientific research has resulted in Therapeutic Touch evolving into the practice it is today.

Therapeutic Touch has since expanded to include a variety of health professions including:

Therapeutic Touch is also being taught in the community for use with family and pets.

Therapeutic Touch is now practiced in over 80 countries, including USA, Canada, UK, South America, Turkey, Africa, New Zealand, Australia and across Europe. It is practiced in mainstream and complementary health care, as well as in the home and workplace.

We acknowledge the lands on which we stand as the lands of First Nations people. We recognise their deep and abiding connection to the land, waters and sky, through their diverse cultures and kinship. We honour and pay our respects to Elders, past, present, and emerging as well as any Indigenous people who are members of this group.